Skip to content
By Thomas WilsonJuly 1, 2020BlogLeave a Comment on Yes or no carbohydrates for weight loss? 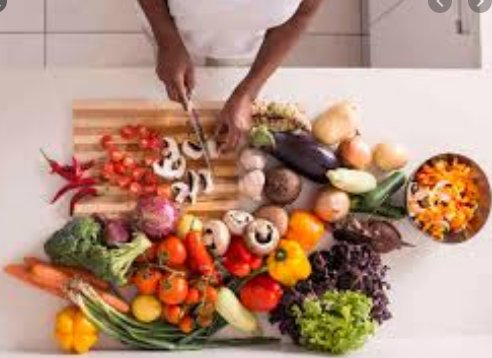 1. Nutritionists who adhere to the classic thesis that they are generally in favor of carbohydrates and rather negative towards proteins and fats

2. Nutritionists in favor of various currents of thought that tend to see carbohydrates as the biggest flaw in our diet

The logic behind the two different positions is obviously different. In the first case there is à emphasis on the notions of nutrition accumulated in particular after the war and strictly connected to the studies on the Mediterranean diet by Ancel Keys and his Seven Countries Study which profoundly influenced, rightly or wrongly, the opinion of scientists.

Keys’ positions were strongly in support of a diet rich in carbohydrates and gave fame to the Mediterranean diet and the starting point for the creation of the traditional food pyramid which in fact has cereals at its base.

Over the years Keys has received a lot of criticism precisely for not understanding the negative effect that an excess of refined carbohydrates and sugars has on a person’s metabolism and production of insulin in particular if the subject is sedentary.

From the criticisms to the Seven Countries Study numerous other currents of thought were born , sometimes supported by scientific data, others simply by a great uproar media: Zone diet, Atkins, ketogenic, Dukan and Paleolithic, are just some examples of a long series of approaches that have as common element the tendency to reduce the intake of carbohydrates in favor of that of proteins and fats . Today, extreme containment of carbohydrate intake is considered a more efficient way to reduce body fat and there is evidence to support this thesis, but the picture may be more such complex .

In the first place it is necessary to make a premise: most of the studies on nutrition have structural flaws that make it difficult to extrapolate definitive information from them.

Without going into detail, I remember that biomedical research is divided into two broad categories: observational and experimental studies. In the first case it is “observed” precisely what happens over time to subjects with different characteristics, but not all variables are controlled as is done in a real experiment.

In this case, in fact, two groups are treated differently and the results are compared over time. This is why it is said that studies in which subjects are observed can never identify a cause-and-effect relationship between two phenomena, but only the existence of a relationship , while experimental studies serve precisely to understand the direct consequences of a particular intervention.

The vast majority of research in the nutritional field are observations and the hypotheses that emerge from them are almost never further studied with experimental research.

This premise may seem complex, but it is essential if you want to understand more of the discussion around nutrition and diets.

A recent study, published in the prestigious journal The Lancet , seems to indicate that a higher carbohydrate diet is beneficial in terms of mortality à . The researchers studied over 15,000 subjects and are concluded that people have a reduced risk of death when about 50-55% of their calorie intake comes from carbohydrates.

But be careful before arguing that pasta, bread and pizza are great. First of all also in this case it is an observation study and therefore we cannot say anything about the fact that it is precisely for that higher percentage of carbohydrates that people have a lower risk of death. To be able to say this, it would be necessary to make a direct experimental comparison lasting for decades between two absolutely identical groups for each variable except for carbohydrate intake.

For example, given that when you eat less carbohydrates you eat more proteins and fats, it can be the foods from which these two macronutrients come that make the difference. After all, we know that eating 30% of calories from proteins that come mainly from fish and lean meats is very different from eating sausages and hamburgers.

Again then the data must be taken with a grain of salt, but it is worth using the publication of this study as a pretext to do some more reasoning .

One of the reasons why some diets that have a scientific basis , such as the Paleolithic one, are against excess carbohydrates is that certainly homo sapiens has been consuming tens of thousands years à reduced quantity of carbohydrates and zero cereals But even in this case we must be careful: what we eat is deeply linked to other aspects of our life.

In antiquity à man lived much less because é quickly died of natural causes and the years he lived were not characterized by a constant presence of high levels of psycho-physical stress.

My guess is therefore that our ancestors could tolerate low levels of carbohydrates better.

Today, however, eating very few carbohydrates leads to an increase in cortisol, the stress hormone which is gi à high in most part of us. Too high cortisol not only makes it difficult to lose fat, but it also contributes to our health in a broad sense. Perhaps it is the anti-stress action of higher percentages of carbohydrates that leads to the reduction in mortality observed in the study mentioned above.

For years I have argued that a breakdown close to that of the Zone diet with around 40% carbohydrates, 30% protein and 30% fat is the best bet.

But there are two other factors that I have always felt are of fundamental importance:

The difference between taking 50% or 40% of total calories from carbohydrates (assuming that no one calculates it except when they go to the nutritionist) is much less important than the difference in terms of metabolic action that exists between sugars, cereals refined, whole grains, tubers and vegetables. Most carbohydrates should come from vegetables, fruits, tubers and whole grains, capable of avoiding that excessive impact on insulin production that is typical instead of refined sugars and grains.

Food intake does not take place in a vacuum, but in the context of different metabolic conditions in which our organism finds itself. Even taking sugars at rest or immediately after a workout makes a huge difference because in this case they can be used for recovery, while in the first case they only make you fat. Breakfast and dinner (contrary to what many claim) are also important times for the correct carbohydrate intake (not sugars) as they help reduce cortisol at times of the day when it naturally tends to rise.

Once again, therefore, I can only argue that eating is a question of balance , that to understand how to eat healthily one must not adhere to a trend of the moment, but rather remember how complex it is human metabolism and how connected are the various spheres of our organism.

Furthermore, personal preferences must be kept in mind. Within certain limits, it is better to listen to and understand each other than to read yet another article on next summer’s miraculous diet.

Learn how to build your own meal plan and regulate your weight, find out what to eat, what to avoid and why with the “Potential Nutrition” course. 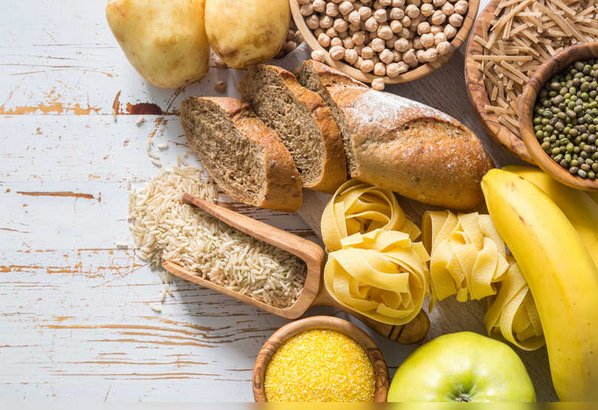