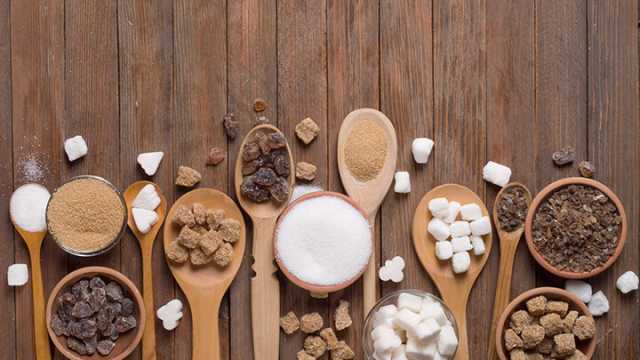 Sugar is bad, much more bad than most people think. Even though it is often talked about today, the attention we give to this food is much less than that given to other food categories such as fats and proteins which, compared to sugars, are not only less harmful but even indispensable in right doses.

The reason for this inattention is very simple: everyone likes dessert, it helps to make life less bitter and taking it doesn’t make us feel bad towards the world and animals. The perfect friend, but unfortunately only in appearance . In fact, these factors that make it seem nice and harmless do not make the damage caused by the excessive intake of various sugars and refined cereals less serious. These foods in fact:

But sugary foods have an action that goes far beyond the purely metabolic one. By promoting the release of large amounts of dopamine in the brain, they satisfy and make us happy but at the same time they tend to make us become addicted and enslaved to a continuous intake . These are the foods that more than any other affect our daily behaviors … a bit like a puppeteer does with his puppet.

The differences between the various types of sugars are illusory: they are all potentially harmful. Equally illusory unfortunately are the many pseudo-healthy recipes that do not give up sugar because they would not be good enough; they are usually stuffed with healthy ingredients in an attempt to disguise the one flaw that really makes the difference: the grams of sugar.

The only way to really protect yourself is to forcefully exercise a series of linked decisions and carry them out for long enough, let’s see some of them:

As with any change, if you exceed a time threshold of about two months, it will become automatic. In other words, the effort that an action requires at the beginning decreases over time with exposure because the body and mind get used to the new condition and it becomes evident to the person that he is capable of living well in the new context. Generally, once it is automatic, not adopting the new behavior costs more psychological effort than adopting it. For example, in those who have overcome the cliff, the idea of ​​putting sugar in coffee creates more disturbance than drinking it bitter. This is not a miracle, innate personal tastes, luck or genetics but simply habits that each of us can adopt with the right strategy .

In addition to the strategic decisions mentioned above, to change you always need a realization, called in technical terms “a corrective emotional experience” . It is a time when, usually all of a sudden, a person realizes that the effort of staying as it is outweighs that required to change. Sometimes it is a real experience, others simply a change of perspective that allows you to see the problem from another angle.

Think about it: Is what you sacrifice today really much compared to the health you will have tomorrow? Do you prefer to remain at the mercy of the currents, weak, addicted to food or other vices that make up for what you lack in life or roll up your sleeves and become a leader from a victim?

Do you prefer to imagine yourself as a raft adrift or as a rock capable of breaking the waves and surviving any storm unscathed?

Answer the questions honestly and keep in mind that apparently distant images are metaphors that help us reflect on our life from different points of view. Sometimes this is enough to make a series of fundamental decisions to build the new version of ourselves.

It’s a question of willpower and the results will pay off. Transform your diet to live longer. 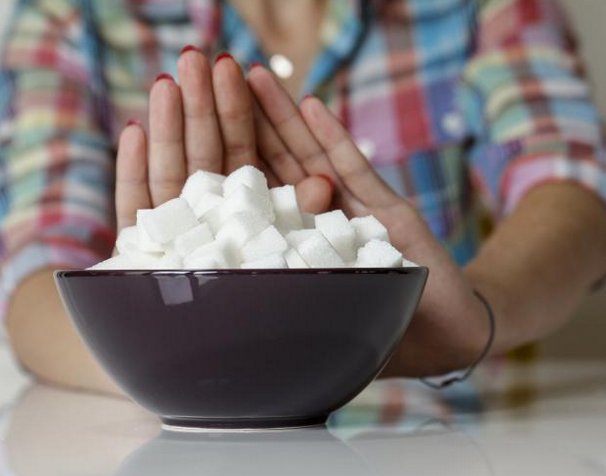